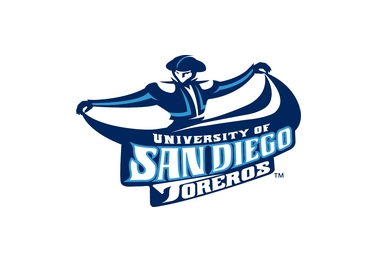 Alcala Park — The University of San Diego Toreros snatched defeat out of the hands of victory, again.  This time around, San Francisco was victorious by a 74-67 score in front of 1,285 fans at the Jenny Craig Pavilion on Thursday.

Johnny Dee, 18 points in 35 minutes, was good from deep, until the Toreros were down late and he needed to jack up three point shots to try and get USD close.  The problem, was that USD missed their six shots over the final four minutes.

At the break, the Dons were up by four after shooting a very good 48.3 percent from the field.  San Diego wasn’t all that bad themselves as they made 44.4 percent and 45.5 percent from the land of plenty.

The Blue and White will be back in action on Saturday for a late 8:00 tip against Santa Clara.