This post is very small as it is our 3rd post of the day. People have been asking about how the Big West will stack up next season as the San Diego State Aztecs and the Boise State Broncos make the move to the Big West. We have put together two charts showing the strength of schedule for both of the leagues. 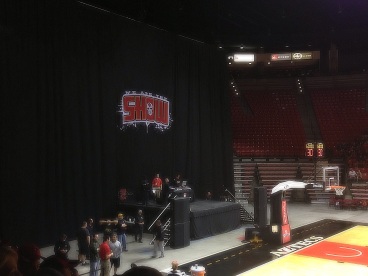