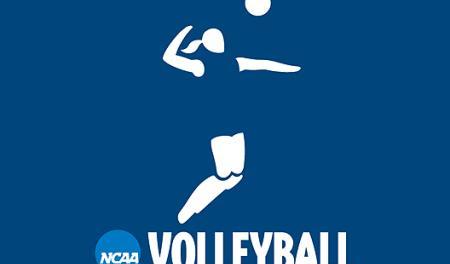 Congrats to both Collegiate San Diego Volleyball teams as they have qualified for the NCAA Tournament! The USD women’s and SDSU women’s volleyball teams have soared this season.

The SDSU women went 23-7 (13-3 in conference play) with big wins against ranked teams in California including California and USD as they also won the MWC title.

The USD women went 21-6 this season, and also went 13-3 in conference play and they are ranked 19th in the nation. They went on to take 1 of 2 vs. BYU, and lost by 1 set to USC who is currently ranked 4th in the country.

The Aztecs play St. Mary’s on November 29th at USC’s Galen Center, while the Toreros will take on Michigan State on November 30th at UCLA’s Pauley Pavilion.

Best of luck to both teams as they compete in the Round of 64 for the NCAA!

MILWAUKEE, WI – November 26, 2012 – Northwestern Mutual today announced that it will launch a series of NCAA bracket contests on its Facebook page during select NCAA® Championships, beginning with Women’s Volleyball in November.

“As a company we’re passionate about college athletics, and we know our clients are too. So we’re excited to help fans celebrate their favorite sports in a way that hasn’t been possible until now,” said Conrad York, vice president of marketing at Northwestern Mutual. “These contests offer an interesting twist. Participants can measure their risk tolerance after filling out their bracket. Do they play it safe or favor Cinderella stories, and does this match their financial decision-making preference?”Beginning today, fans can visit Northwestern Mutual on Facebook, like the page, and fill out a bracket.

I am currently attending Grossmont College and planning to transfer into San Diego State, my major is Education. I love the Aztecs, though I am not a Chargers fan (No, I'm not a Raider fan either.) I look forward to bringing you Aztec and San Diego sporting news.