The most highly touted recruit in San Diego State history Winston Shepard. Freshman Skylar Spencer who could arguably be one of the best defensive players on the team and Spencer set the Mountain West Conference blocks record for a freshman this season and he is averaging only 14.9 minutes per game. Most of Spencer’s minutes have come during the non-conference portion of the season. Next many Aztec fans who follow the program are asking the question where in the world is Dwayne Polee? Dwayne Polee II is a transfer from Saint John’s who was picked to be the Mountain West Conference New Comer of The Year. Based off of stats that we have calculated Polee get’s on average 10.1 mintues of playing time per game. All of the stats for the walk on’s are inflated due to the fact most of them have only played in non conference games and blowouts.

If he plays close to what he did tonight, we are going to have to keep him in the rotation and give him a few minutes because he was good for us. He played well. He’s earned an opportunity to get some minutes with or without James Rahon.” – Steve Fisher

As stated above many fans are wanting to know where in the world is Dwayne Polee. As San Diego State  Coach Steve Fisher said after Wyoming, ” Polee has earned an opportunity to get some minutes with or without James Rahon.” When in actuality Dwayne Polee has played 10 minutes over the course of two games and James Rahon has played 71 minutes over the course of three games.

Below the poll question you will be able to see the stats from the past three seasons. 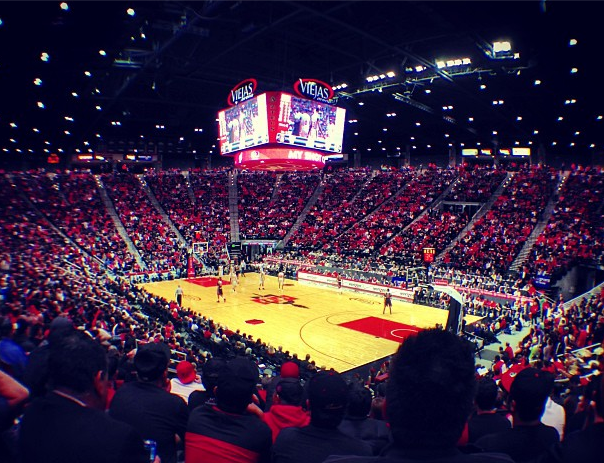