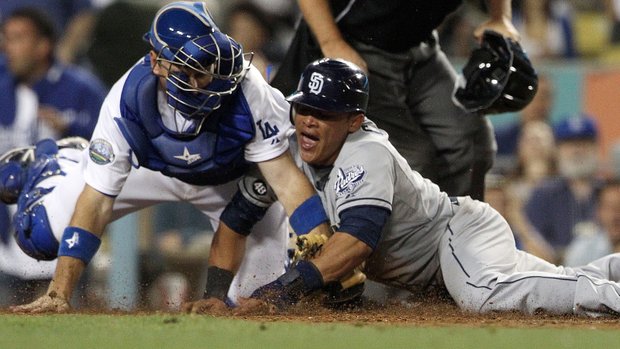 Everth Cabrera stealing the show while he steals home

The San Diego Padres usually produce relatively modest fantasy draft picks. This season, however, there are a few players that have the potential to rise to the top. Undoubtedly, the Padre at the forefront of many fantasy football discussions is Everth Cabrera. 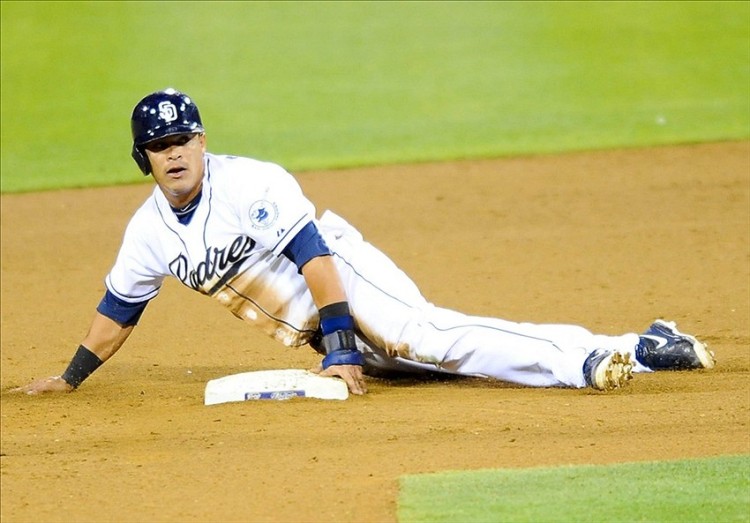 At the beginning of 2013, Cabrera lit up the fantasy world like a roman candle. Roughly halfway through the season, he had started for 69 consecutive games, stolen 37 bases, and wrangled himself a .291 batting average. He was stealing the show almost as fast as he was stealing bases. All signs pointed towards a record season for him—after all, he was ranked among the top-5 shortstops! Nothing was going to stop Cabrera from rising to the top… 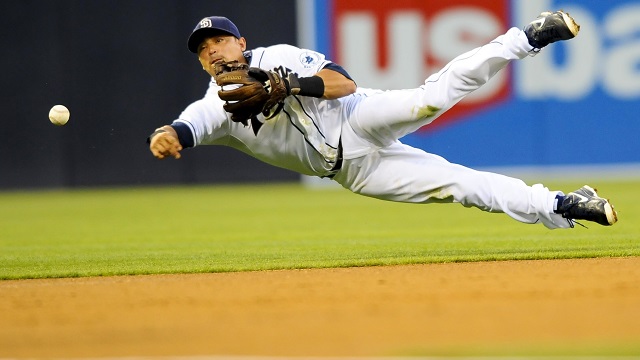 …until that whole Biogenesis thing. Everth Cabrera’s affiliation with the now-infamous clinic put a screeching halt to his all-star season. He was handed a 50 game suspension without pay, which meant that he ended the 2013 season having played in only 95 games. The effects were felt not only by Cabrera and his fans, but in his statistical standings as well. 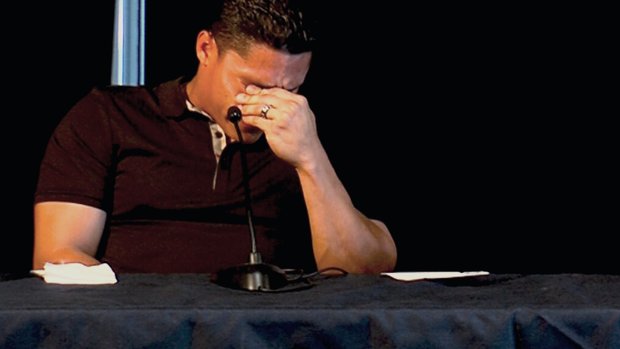 Cabrera apologizes to his fans for his Biogenesis involvement.

Despite not finishing out the remainder of the season, Cabrera put up some pretty impressive numbers (all things considered). In fact, in spite of a couple of nagging injuries (hamstring and shoulder) Everth Cabrera has consistently worked to improve his game. To his benefit, Cabrera is 27. With youth on his side, his ability to bounce back (both physically and politically) shouldn’t be discounted. 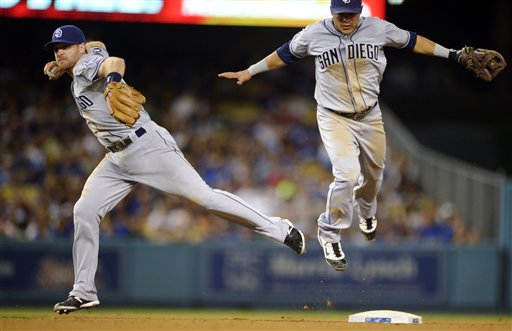 Cabrera will definitely bounce back for 2014

There is no doubt that Cabrera has the right components; he just needs to put all of the pieces together in 2014. Assuming he can stay injury-free, I’m guessing he will play somewhere around 145 games.  In the past two years, Cabrera has stolen 81 bases despite only playing in 210 games. In 391 career games, he has attempted to steal 148 bases, and managed to successfully steal 118. That means that 79.8% of the time that Cabrera tries to steal a base, he succeeds. Not only does he have speed, but he has improved his OBP (.355 for 2013) and reduced his strikeout rate (by nearly 10%). 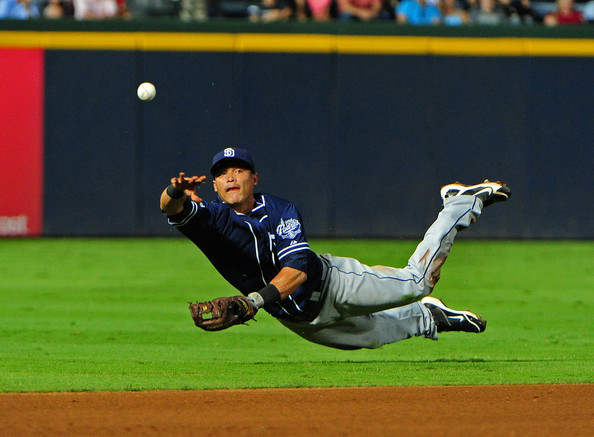 Personally, I’m team-Everth Cabrera for the 2014 fantasy draft. I think he’s only going to continue to develop his skills, and I can’t wait to see which records he breaks this season. High-five Cabrera! 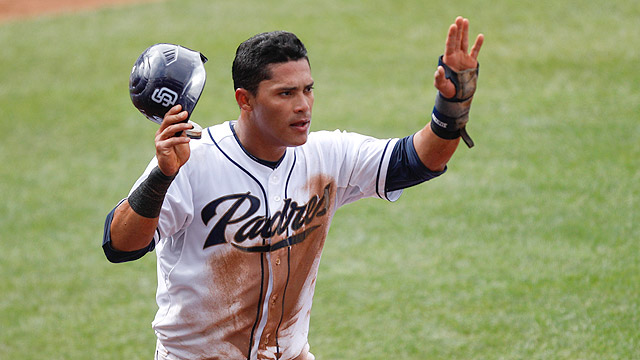 All statistical information obtained via FanGraph.

Julia Randall will be working diligently on her fantasy draft predictions. When she’s not crunching numbers, you can find her waiting for summer and trying out her new Traeger.

2 Comments on Will Fantasy Fans Fight For Everth Cabrera?