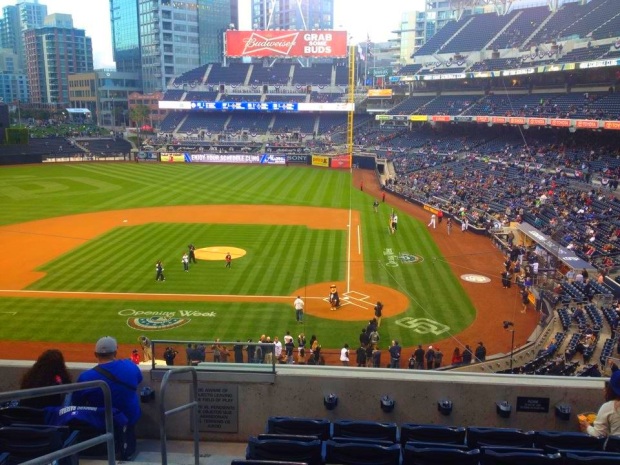 #SDLive host, Mike Pomeranz talks one-on-one with Tommy Medica about this Padres season and discusses his mindset when pinch-hitting, the upcoming San Francisco Giants series and some of his hobbies outside of baseball.

In a special #SDLive segment, co-host Brook Roberts goes deep-sea fishing with Corey Liuget for the F3G (Fish. Food. Feel Good.) annual Fishing for Charity fundraiser. Roberts sits down in-studio with Liuget to recap their fishing trip and chat about expectations for the upcoming Chargers season and enthusiasm around Chargers training camp starting at the end of July.

This episode of #SDLive will debut tonight at 10:30 PM PST or immediately following live coverage of Padres vs. Reds beginning at 6:30 PM PST.