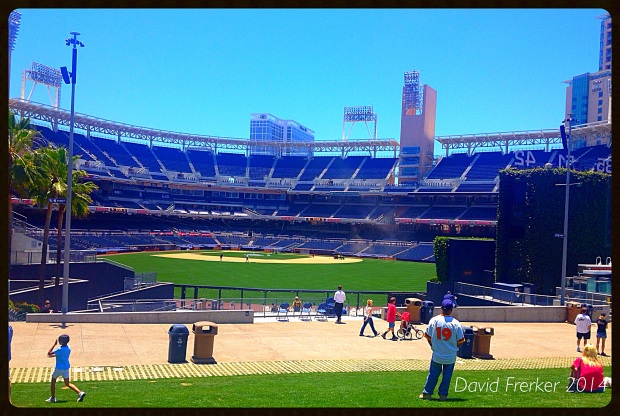 Major League Baseball has suspended San Diego Padres outfielder Cameron Maybin for 25 games on Wednesday when he tested positive for amphetamines. According to USA Today Maybin was the first player of the 2014 season to be suspended for breaking the leagues subsistence abuse policy. This is the second time that Maybin has tested positive for amphetamines. Cameron Maybin, like me has been diagnosed with ADD also known as Attention Deficit Disorder. Players who are using ADD medication must fill out a TUE (Therapeutic Use Exemption) form. It appears that Maybin forgot to fill out the TUE after he changed his ADD medication.

“I have been undergoing treatment for several years for a medical condition, attention deficit disorder, for which I previously had a Therapeutic Use Exemption,” Cameron said in a statement issued by the MLB Players Assocation. “Unfortunately, in my attempts to switch back to a medicine that had been previously OK’d, I neglected to follow all the rules and as a result I tested positive.

“I want to assure everyone that this was a genuine effort to treat my condition and I was not trying in any way to gain an advantage in my baseball career. I understand that I must accept responsibility for this mistake and I will take my punishment and will not challenge my suspension. I apologize to my family, friends, fans, teammates and the entire Padres organization. I look forward to returning to the field and contributing to the success of my club.” – via Padres.com