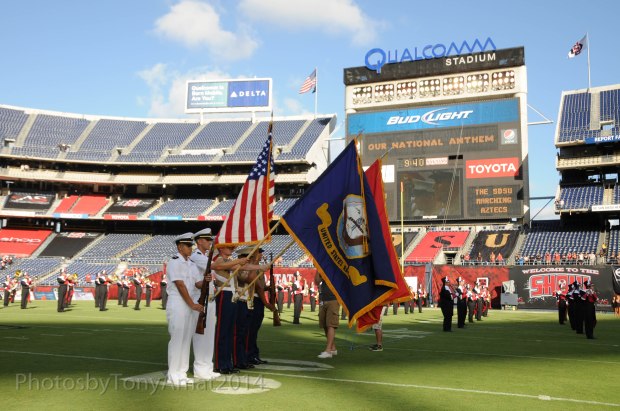 #SDLive host Mike Pomeranz chats one-on-one with Lockett about the business of playing in the NFL. Lockett weighs in on topics like college playoffs and answers the question of whether college athletes should be paid. Lockett discusses the difference between playing in college versus the pros and shares his thoughts about how SDSU will finish the season. In a special #SDLive segment, Lockett grabs the microphone and heads to the sideline at Qualcomm Stadium after the SDSU vs. Hawai’i game to interview head coach Rocky Long and a few of his former teammates including running back, Donnel Pumphrey.

This episode of #SDLive will debut tonight at 7:30 PM PST on FOX Sports San Diego.