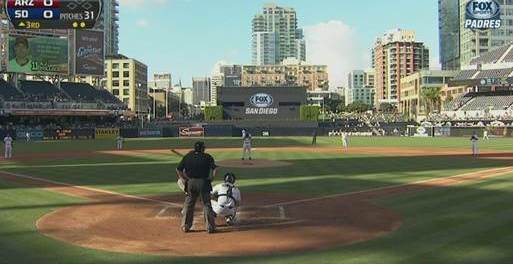 The following is a complete list of 2015 Padres preseason coverage on FOX Sports San Diego:

The San Diego Padres announced 2015 FanFest will feature the addition of an exhibition game against the Mexico City Red Devils of the Mexican Baseball League on Saturday, April 4 at Petco Park. FOX Sports San Diego will produce a one-hour Padres Live pre-game show beginning at 1:00 PM PST prior to the exhibition game’s telecast.

The San Diego Padres will open their 2015 regular season on FOX Sports San Diego against the Los Angeles Dodgers on Monday, April 6 at 12:00 PM PST. The Padres home opener will be Thursday, April 9 at 2:30 PM PST vs. the San Francisco Giants.