We’re only weeks before a new Chargers season.
But for now: Our GOAT & Savior, LaDainian Tomlinson.
5 memorable moments from the 2001 NFL’s 5th overall draft pick.

5. That one time the Chargers were down 21-0 during a tough game of their magical 14-2 record season, and L.T decided to score 4 touchdowns along with 104 yards, to contribute to that comeback victory.

4. That one sunny day at Oakland where he was 20 yards away from having a 200-yard Sunday vs their divisional rivals, the Raiders, but instead, he used those yards to create a 21-yard trick play for a Drew Brees catch & touchdown. Yes, thrown by L.T himself.

3. That moment L.T decided to give O.J Atogwe second thoughts if #BallIsLife anymore.

2. That historic Sunday when he broke Shaun Alexander’s single season record for most touchdowns in a season with 29 touchdowns after this game. He went on to have 31 to wrap up the season. Oh, & he took the NFL MVP award that year.

The San Diego Chargers clinch the 2006 AFC West Championship on December 10, 2006 by beating the Denver Broncos 48-20 at Qualcomm Stadium. 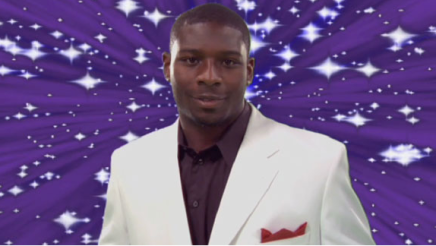 VIDEO FOOTAGE OF THE GREATEST MUSIC VIDEO PERFORMED BY A HUMAN:


Thank you for visiting our site!