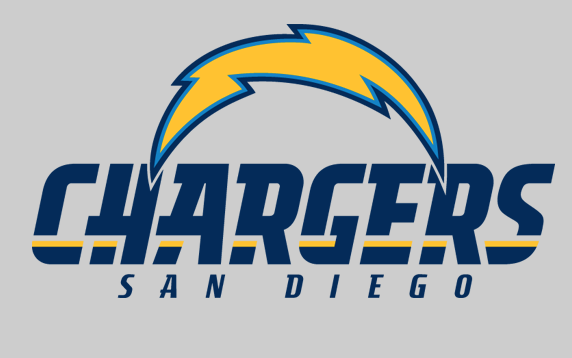 Addae started 12 of 13 games for the Chargers at strong safety in 2015 and he was sixth on the team with 65 tackles that went along with a sack, two tackles for loss and four passes defensed. Addae is a former undrafted free agent from Central Michigan.

Inman, also a former undrafted free agent along with being a former Canadian Football League standout, just completed his second season with the Chargers in 2015. He played in 14 games, starting seven, and caught 35 passes for 486 yards and three touchdowns. Inman caught his first NFL touchdown last October at historic Lambeau Field.

Wiggins is another former undrafted free agent from Fresno State who played in 15 games last season, including the first eight starts of his NFL career. The versatile Wiggins started five games at left guard and four at right guard, while also seeing time in seven different games at right tackle when injuries forced a re-shuffling of the Bolts’ offensive line.

About the San Diego Chargers:

The San Diego Chargers originated as the Los Angeles Chargers of the American Football League in 1960. The team relocated to San Diego in 1961 and captured the American Football League championship in 1963. The Chargers finished first in five of their 10 AFL seasons. Since joining the National Football League when the two leagues merged in 1970, the Chargers have won 11 AFC West division titles. Overall, the team has played in 28 playoff games, including Super Bowl XXIX following the 1994 season. Most recently, over the last 12 seasons (2004-15), the Chargers have won five division titles and had just two losing seasons.

Construction leader and real estate developer Alex G. Spanos purchased the team in 1984 and his son Dean Spanos took over the reins of the team in 1994. Dean’s sons, A.G. and John, were named President-Business Operations and President-Football Operations, respectively, in 2015. The Spanos family is nationally renowned as one of San Diego’s and the NFL’s most philanthropic families. The family has contributed millions of dollars and endless support to deserving civic, social and non-profit organizations. In addition, millions of dollars also have been invested in an effort to secure a modern, Super Bowl-quality stadium for San Diego.