For many of us hockey fans: from season ticket holders to the day to day fan, avid to knowledgeable hockey fans; October means something special for the city of San Diego. Season two of the Gulls is among us! The Gulls play their first preseason game at 10am tomorrow in Ontario and conclude the preseason on Monday at 5pm in Anaheim for another matchup against the Reign. The team will also host a scrimmage which is free to view at Valley View Casino Center with ticket reservation next Wednesday night. 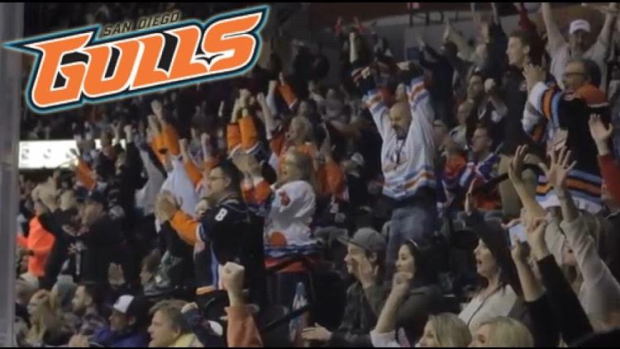 Season one was nothing short of spectacular. The high level of play the AHL brought to San Diego was never before seen in San Diego who for the most part has only housed teams below the minor league level, unaffiliated with NHL organizations. In addition, the Gulls built an intensely close knit fan base, in which the close relationships made reunited hockey fans after a 10-year drought of the sport from “Americas Finest City”. New faces and old will hit the freshly painted ice at Valley View Casino Center in the arenas 50th year of operations starting on October 14th, as the Gulls will play host to the Tucson Roadrunners first ever game after relocating from Springfield, MA. The team begins with a tough 4 game stretch facing the Roadrunners on the 14th, the rival in the Ontario Reign on the 15th, Texas who will be seeking payback for being eliminated in the playoffs on the 22nd, and then the rebuilding Stockton Heat on the 26th. Following that, the Gulls will head to Manitoba at the end of the month to play their first games ever in Canada against the Moose on the 28th and 29th. 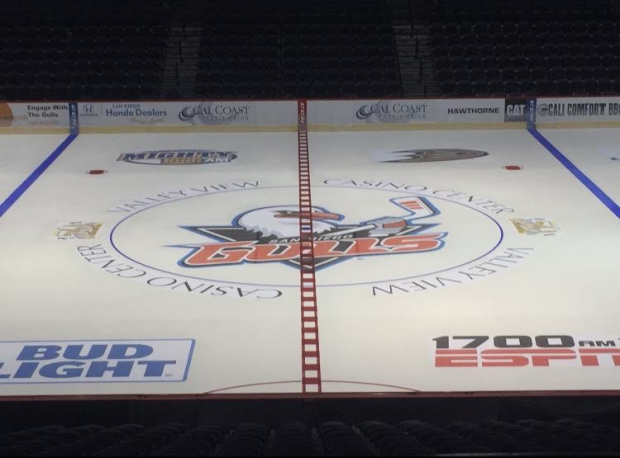 Training camp kicked off this past Monday and the Gulls roster spots are starting to be filled in, but more changes are sure to happen, whether players are sent down from Anaheim or are sent down (or up) from the ECHL Utah Grizzlies. Head Coach Dallas Eakins is looking to carry the team into another successful year for the Gulls, but it has to be noted that many of our star players from last year will be pulled up to the Ducks (to start the season or perhaps sometime in the middle of the year). This is justified, and we will certainly be seeing some new faces on ice this season who will be looking to impress the Ducks organization in hopes of their own call up to the NHL. The roster is much younger than last season, and we have picked up several players from the Ontario Reign in Jeff Schultz (who has won a Stanley Cup championship with the LA Kings) and Jordan Samuels-Thomas. However, we have lost numerous players from last season via trade/release including Chris Mueller, who was the leading goal scorer in addition to being tied for points leader with Defensemen Brandon Montour (who will also likely be missing time as he is up in Anaheim). We’ve also lost several veterans in Shane O’Brien and Brian McGrattan who were not offered contracts. 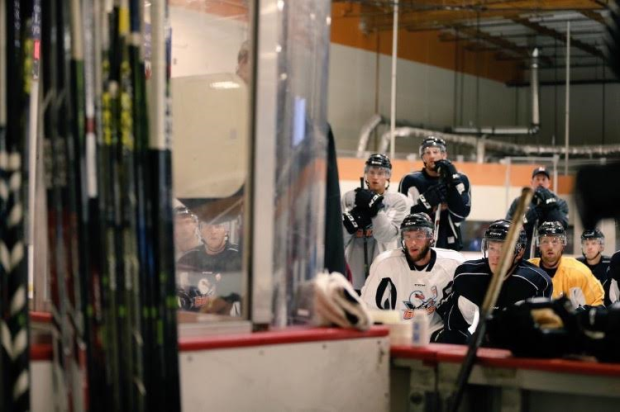 The anticipation of hockey is high in the hearts of San Diegans who have been asking each morning in the offseason: “Is it October yet?”. Join the Gulls for their home opener against the Roadrunners Friday, October 14th for $2 beer night and free rally towels as we look to keep Tucson hockey winless since 1999. Tickets available here: http://www.axs.com/artists/1101354/san-diego-gulls-tickets Get them quickly, opening weekend games are selling out quickly! 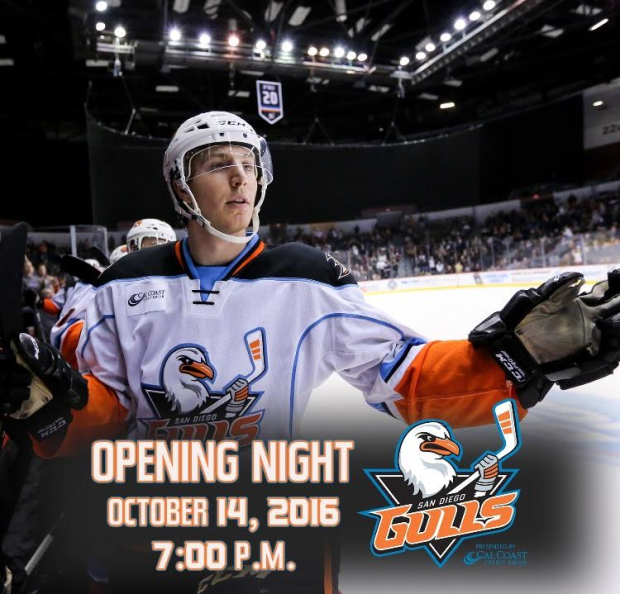