After a lengthy hiatus (sorry guys Jake was made a job offer he just couldn’t refuse. No hard feelings. Jerk.), Jake Harman and David Droegemeier got together to wrap up a great debut season for the Friar Domination Podcast and discuss a not so great 2016 for the San Diego Padres. This is the final “official” episode for 2016. Pending an investigation as to whether or not Droegemeier is indeed a robot designed to do nothing except spit out insane amounts of sports stats, the FDP will most likely be back starting Spring Training 2017!

Be sure to subscribe to ALL of our podcasts (Friar Domination, Chargers Domination, Aztecs) by subscribing to San Diego Sports Domination Podcasts on iTunes, Soundcloud, and Google Play. 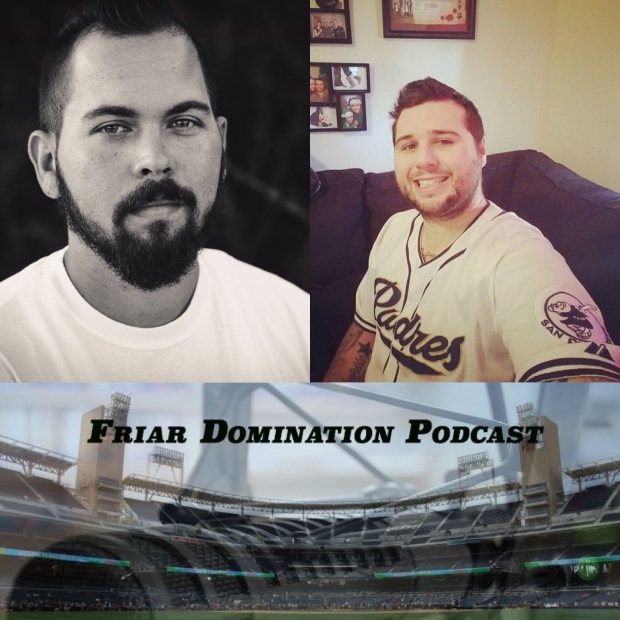 On this episode of the FDP: