SAN DIEGO — There are times that even if your team absolutely blows another team out of the water you leave the venue disappointed. Even with three franchise records set, some of the 6,929 fans left the building disappointed — not many but a few.

That would be the case on Saturday, March 7 when the San Diego Seals (6-6) destroyed the Rochester Knighthawks (2-9) 19-6 in front of 6,292 at Pechanga Arena San Diego. With the win, the Seals are on a three-game winning streak, the second longest that is active in the NLL (New England has four). The team reset both most goals scored in a game, fewest goals allowed in a quarter and fewest goals allowed in a half.

The 19 goals establishes a new franchise record (twice they have put 17 on the board, most recently against Colorado at the Orleans Arena). But, that came up two goals shy of the league high of 21 that the New England Black Wolves (whom the Seals host for their next home game on Friday, March 20 at 7:00 pm) put up against the expansion New York Riptide a couple of days after Christmas.

Five players for the Seals put up seven points or more for the Purple and Black. Leading the way was Casey Jackson with five goals and three assists. This is the third time this season that the Victoria, British Columbia, Canada native has scored five goals. Also joining in on the scoring bonanza was Zach Greer (3g, 5a), Kyle Buchanan (2g, 6a), Wes Berg (2g, 6a) and Austin Staats (2g, 5a).

Staats was the reason why the team was wearing Chewbacca uniforms as they were celebrating his “wookie” (rookie) of the year award last year.

Former Seal Turner Evans scored the first goal of the game about two and a half minutes into the game. That would be the only lead that the Knight Hawks would have on the night.

Greer, Staats and Jackson would score in a span of less than two minutes. With the last two coming just 25 seconds apart from each other.

After Rochester scored again, Jackson and Staats would score their second goals before the end of the quarter to give San Diego a 5-2 lead after the opening 15 minutes.

The second quarter was another maze of unhappiness for the Knight Hawks as the Seals would score six times to have a nice and cushy 11-5 lead at the break.

Coming back from break time, the Seals defense clamped down harder than it has ever clamped down. San Diego allowed one goal in the second half. The previous best was two goals against Colorado on March 9, 2019 in Denver. The lone goal came at 2:09 of the third quarter. Rochester was then shutout for the rest of the contest.

The team will have a short week as they play in Vancouver on Friday, March 13 at Rogers Arena.

NOTES: With 49 seconds remaining in the first quarter, Rochester was awarded a penalty shot. Frank Scigliano stopped the attempt. SD goalies are 2-for-2 in stopping penalty shots this year…The Seals appeared to have scored with just seconds left in the first half. However, the shot was reviewed and overturned…With the impressive defense that the Seals showed, their team goals against dropped from 11.4 to 10.9 a half-goal per game difference (allowing them to leapfrog Calgary into ninth place)…There were 50 points (goals and assists) scored by Seals players tying them with New England for most in the NLL this season… 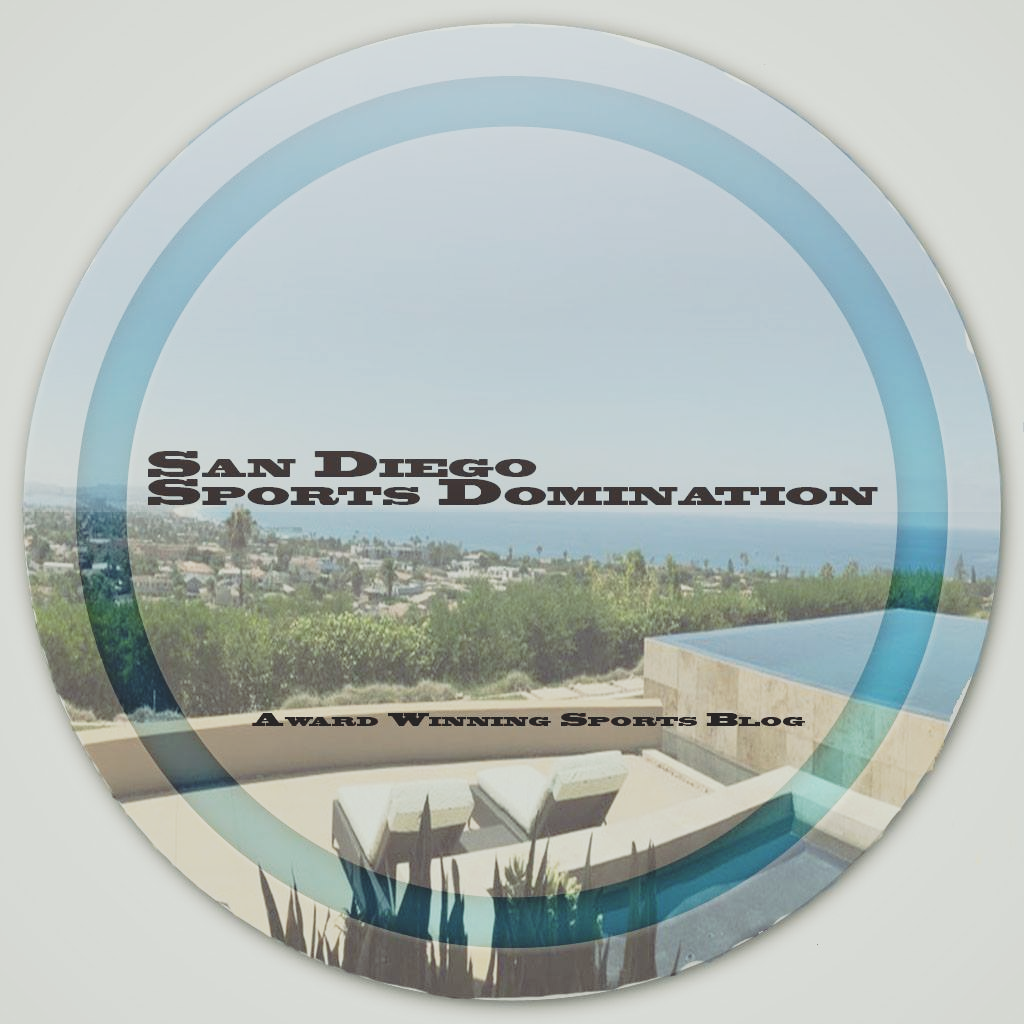