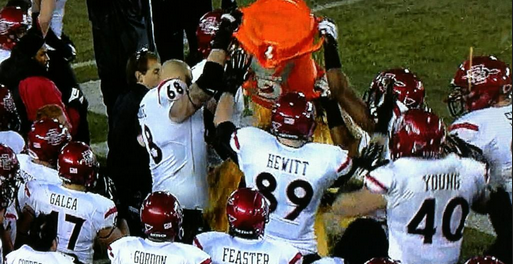 San Diego State will be playing against BYU in San Diego. SDSU has accepted the bowl invite read more here. 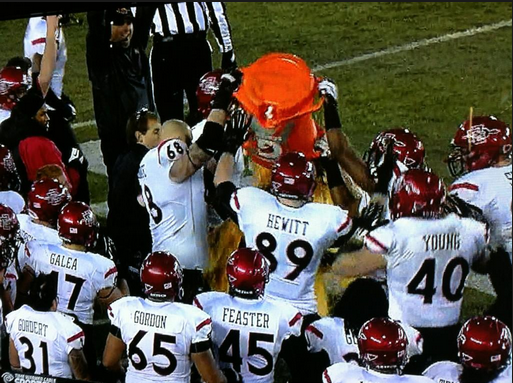 RT @sandiego_sports: San Diego State has just accepted an invite to play in the @poinsettiabowl against BYU.wp.me/p2yqp5-Ww

Nevada Accepts Invitation From @gildannmbowl and will play Pac-12 opponent on Dec. 15 in Albuquerque on ESPN. soc.li/UcVQyCF

2 Comments on Bowl Game Info And Predictions: One Week Till MWC Bowls Released